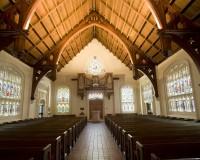 As part of a restoration effort to the 100 year old structure, an antiphonal organ was installed with wall mounted cabinets to support the organ pipes. Each cabinet weighs in excess of 500 pounds. To support these cabinets from the 100 year... More Details 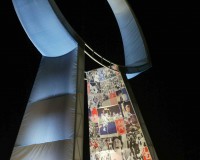 Fully welded steel framed troughs divided into sections, several of which were filled with sand to temporarily support a 35 foot tall fabric covered sculpture in the shape of the Lombardi Trophy.   The remaining sections of the troughs contained spotlights which,... More Details 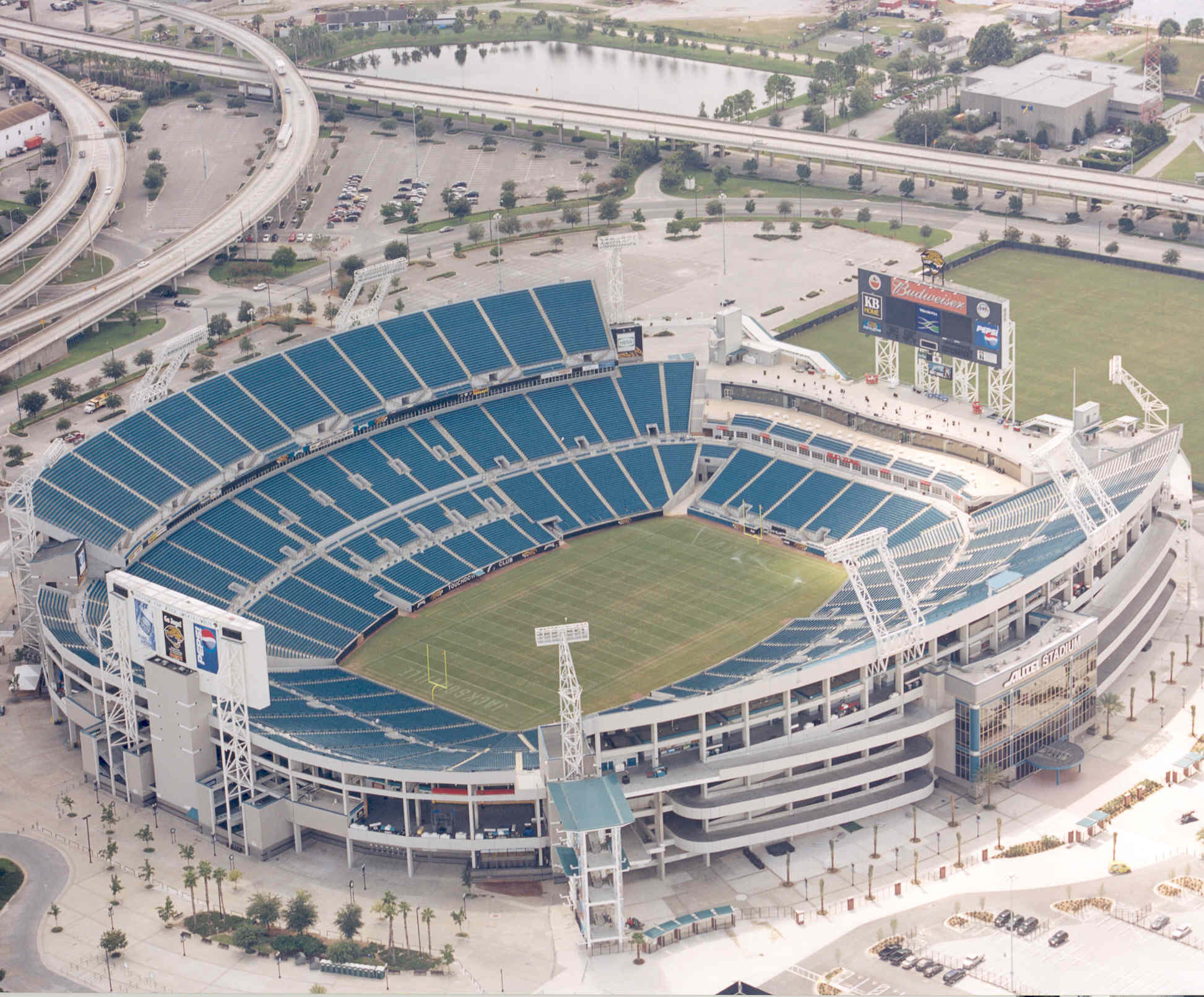 A 130,000 square foot addition to the existing NFL Jaguars stadium in preparation for the Super Bowl in 2005 to create a more “fan-friendly” environment with convenient ingress and egress for fans from all areas of the stadium as well as enhanced... More Details